This Losses Bogor When the State Capital Moves to Kalimantan 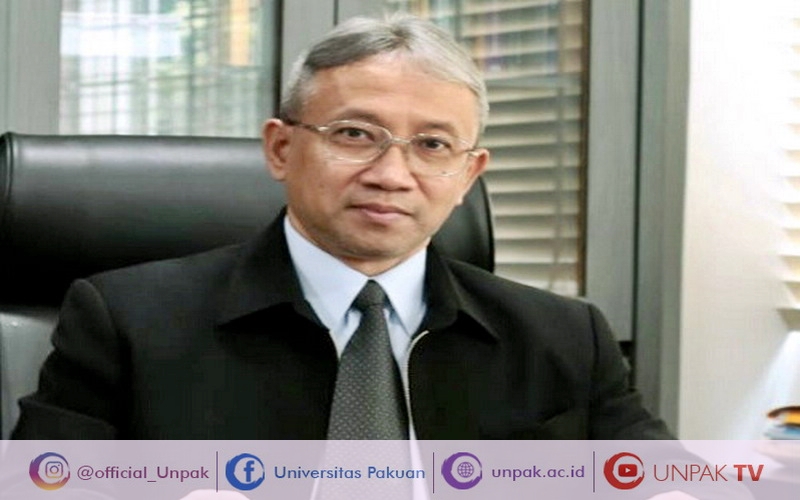 UNPAK - Head of Bogor District Development Planning and Research (Bappedalitbang) Agency Dr. Ir. Hj. Syarifah Sofiah, M.Si, said that the transfer of the capital of the country from Jakarta to Kalimantan did not significantly affect the economy of Bogor Regency.

Different opinions came from the Dean of the Faculty of Economics at Pakuan University, Dr. Hendro Sasongko, Ak., M.M., CA. To BOGOR-KITA.com in Bogor, Thursday (8/22/2019), Hendro Sasongko said, there were losses that had to be anticipated by the City and Regency Government of Bogor if the country's capital would later move from Jakarta to Kalimantan.

Even today, with the status of the nation's capital, Jakarta has become an economic and business center. It is believed that the plan to move the capital does not reduce the status, although there is clearly a shift in the velocity of money as a result of the transfer of many government institutions that in fact function as agents of the state budget distribution.

On the other hand, the City and Regency of Bogor have become one of the economic buffer zones of Jakarta, as well as supplying labor to Jakarta, including ecosystems related to infrastructure, transportation facilities, and so on. Bogor is also a tourist destination or stopover for Jakarta residents.

"Discourse about the loss of Jakarta's status as capital, however, will have an impact on Bogor," Hendro Sasongko said.

Bogor Regency also needs to build economic independence, by building economic centers in its region, such as developing BUMDes.

"Clearly, Jakarta will be a magnet for the economy of Bogor Regency, as has happened so far, due to its geographical proximity, the status of Bogor Regency as a supplier of labor, and the market for goods and services from Jakarta.

As a business center, Jakarta's character also shifts, namely the role of the private sector becoming increasingly dominant, and the relationships that are built with Bogor Regency also become more businesslike.

This is the challenge of Bogor Regency, that Bogor Regency needs to anticipate and at the same time compensate for the economic impact of the changing economic character of Jakarta. (day)